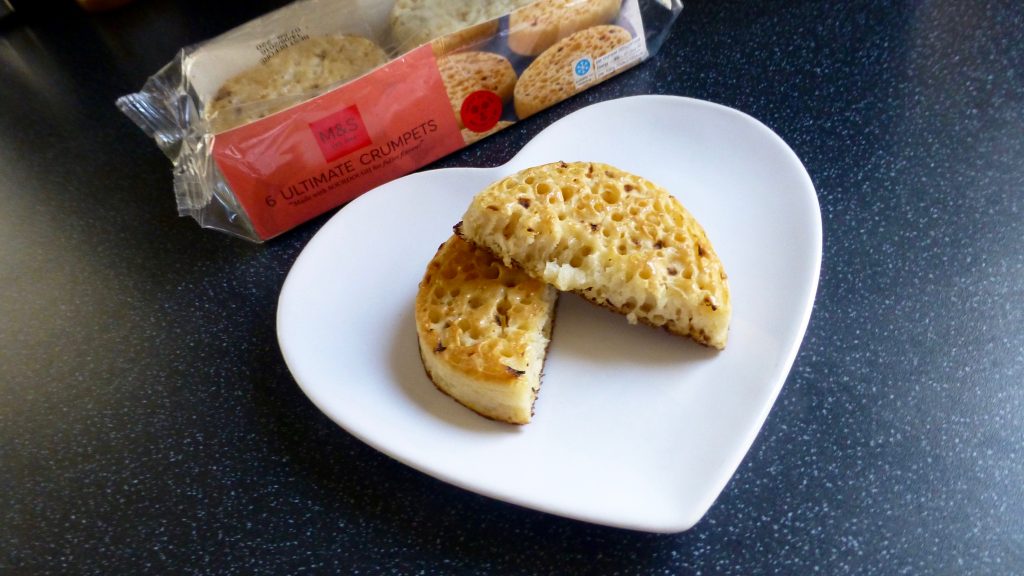 Fact: Crumpets are a glorious thing! I have tried numerous varieties but always come back to the superior Warburtons for their fluffiness and flavour, FYI if you haven’t tried their Giant Crumpets you really need to. I am however once again going out of ones comfort zone to give M&S Ultimate Crumpets a go. Amy over at Seeks New Treats has been loading my Insta feed with these crumpets so naturally I have had the craving for some.

Ultimate crumpets is quite the bold claim from M&S and these differ from your average joe numbers because these are sourdough crumpets. Yes you read that right, sourdough crumpets! The Village Bakery who make these for M&S using a bespoke recipe are the first company to put sourdough in crumpets. Genius idea! 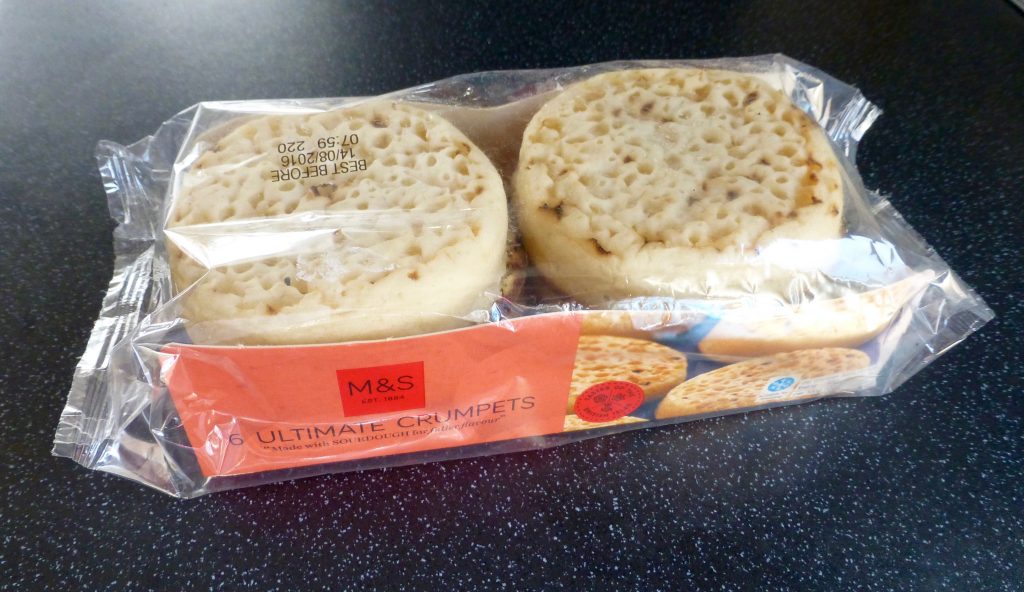 A packet of 6 will set you back a whole £1.00, erm bargain alert! These have very much been under the radar as unless you read the small print you wouldn’t have a clue that they have the addition of a sourdough starter. Whipping them out the packet the crumpets were certainly thick, light and oddly rather dark underneath.

To cook simply pop them in your toaster and toast for 1-2 minutes. These cooked far quicker than general crumpets, which I’m certainly not complaining about, I do have little patience when it comes to toasting. 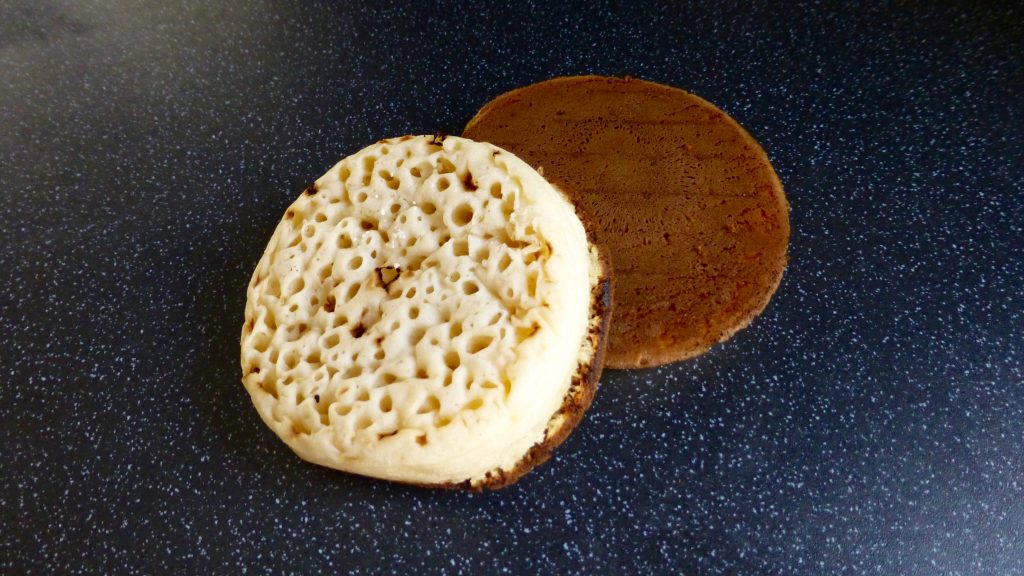 To touch they had a nice crispy top and bottom which translated in the first bite. They were incredibly light and fluffy inside with the slight signature tang that you expect from sourdough. The difference in flavour is evident but by no means overpowering. Topping wise I went for a wee bit of butter, sometimes simple is best however they were equally as scrummy with peanut butter (obviously) and marmite.

My oh my these M&S Ultimate Crumpets are scrumptious. They hit all my crumpet requirements – thick, light and fluffy and I love the addition of sourdough which gave it that unique taste. I am certainly buying these little beauties again and I suggest any crumpet lovers out there do the same.

END_OF_DOCUMENT_TOKEN_TO_BE_REPLACED

Eating Out at Cau …