Aside from the mass KitKat Chunky war where peanut butter one, obviously, KitKat have seemingly been churning out the Chunky bars in an array of flavours and not really told anyone about it. We have had Cookie Dough, Mocha and Double Caramel to name a few but now it is the turn of the KitKat Chunky New York Cheesecake.

I wouldn’t have even known this had existed if it wasn’t for the lovely Charlotte and after her simple ‘it was so nice‘ I knew I had to give it a whirl. As always these gems tend to find themselves in Tesco first and this was no exception. Part of the 3 for £1.20, this is exactly what I went for, why have one chocolate bar when you can have three of them? 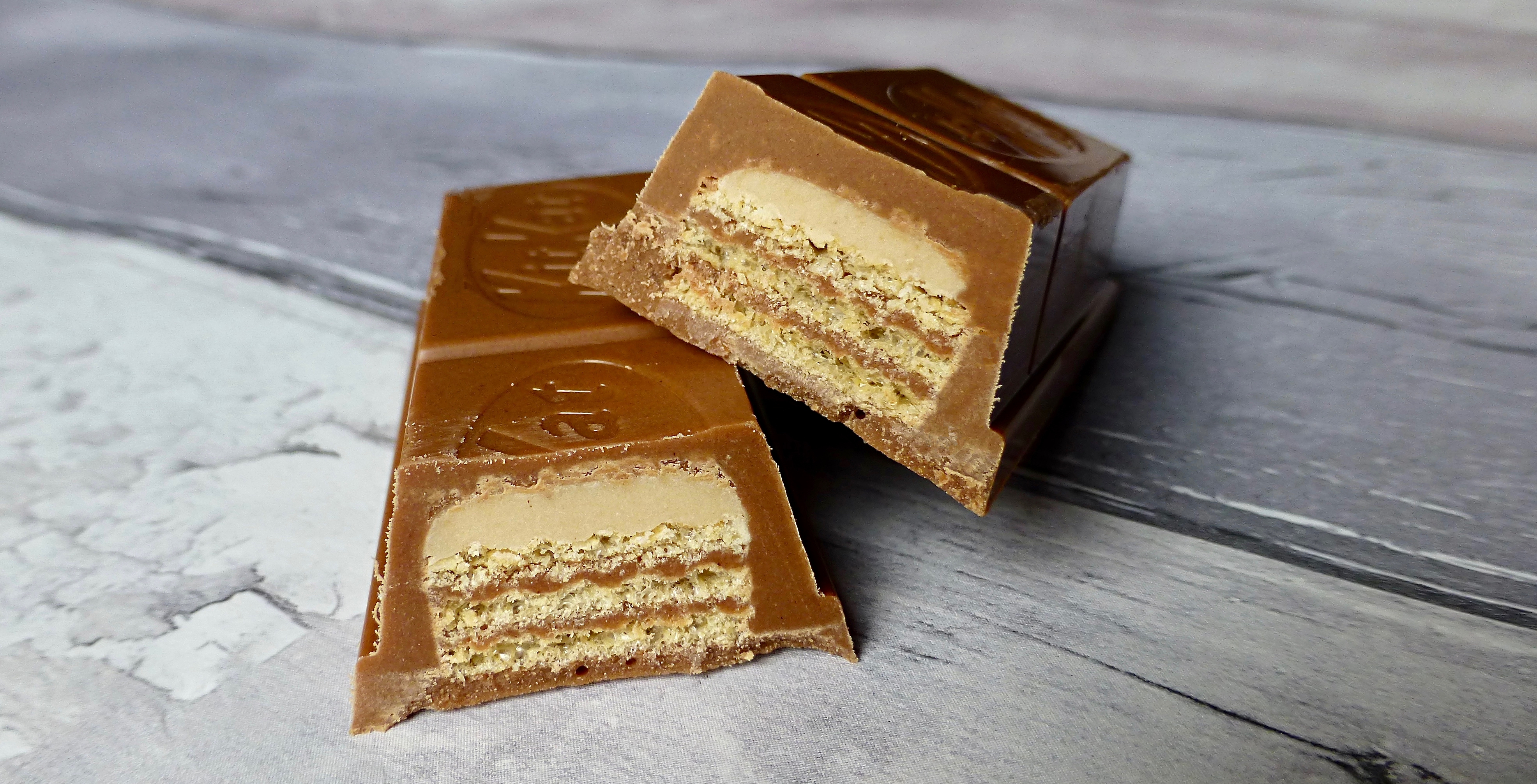 As ever it was split into 3 chunky pieces. The ratio of chocolate, to wafer to filling seemed far better in this one. Now most of the cheesecake flavoured things *here’s looking at you Krispy Kreme* fall extremely short of actually resembling anything like cheesecake however this one seemed different. The creamy milk chocolate started off as the star of the show, then in came a smooth yet slightly intense vanilla flavour that did not taste artificial. The wafer acted as the base of the cheesecake and didn’t do a bad job. To me it had a light tanginess to it too, it could have done with a bit more but this is by far the best cheesecake flavoured jobby I have had.

Bravo Nestlé, this KitKat Chunky New York Cheesecake is golden. It doesn’t beat the Peanut Butter Chunky but it is a darn good chocolate bar and I say give it a go.

END_OF_DOCUMENT_TOKEN_TO_BE_REPLACED

For Your Breakfast & Lunch …