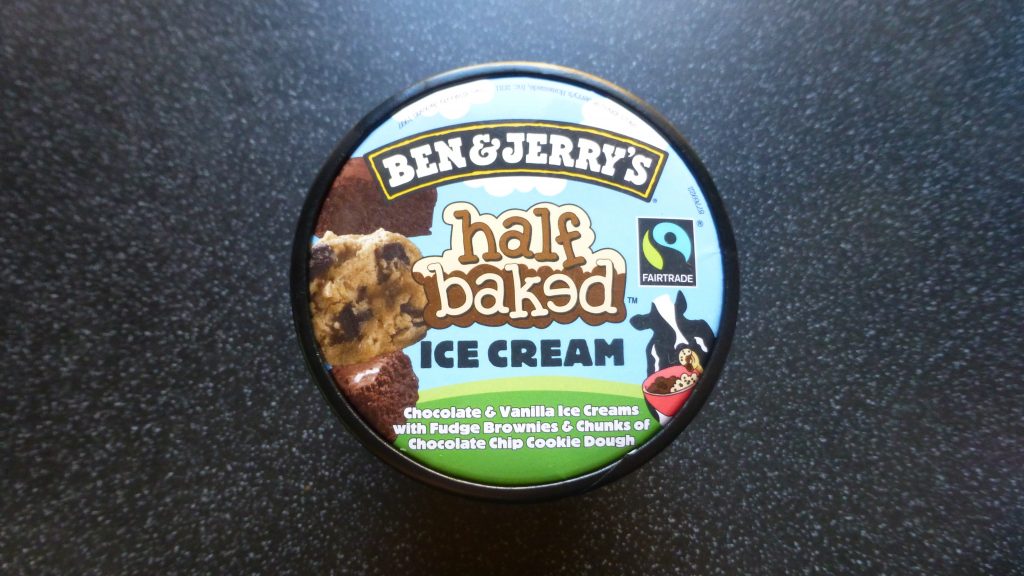 It maybe the 1st of October but that doesn’t mean we cant have ice cream!! Lets face it Ben & Jerry’s is pretty much one of the champs of deliciously indulgent ice cream. Compared to a year ago there are now so many varieties of Ben & Jerry’s available it is tricky to pick just one. Now of course my instinct is to go peanut butter however I wanted to try something new to me. I don’t think I have ever had a bad Ben & Jerry’s per say however I did not rate the Cookie ‘Wich or the Pumpkin Cheesecake, so today I settled for a rather safe tub of Ben & Jerry’s Half Baked.

It’s not exactly the most ground breaking of flavours that they have created, but cookie dough and brownie pieces in one tub I am perfectly happy with. Ben & Jerry’s is on average £4.00 a tub, albeit somewhere in one of the supermarkets it will be on offer. 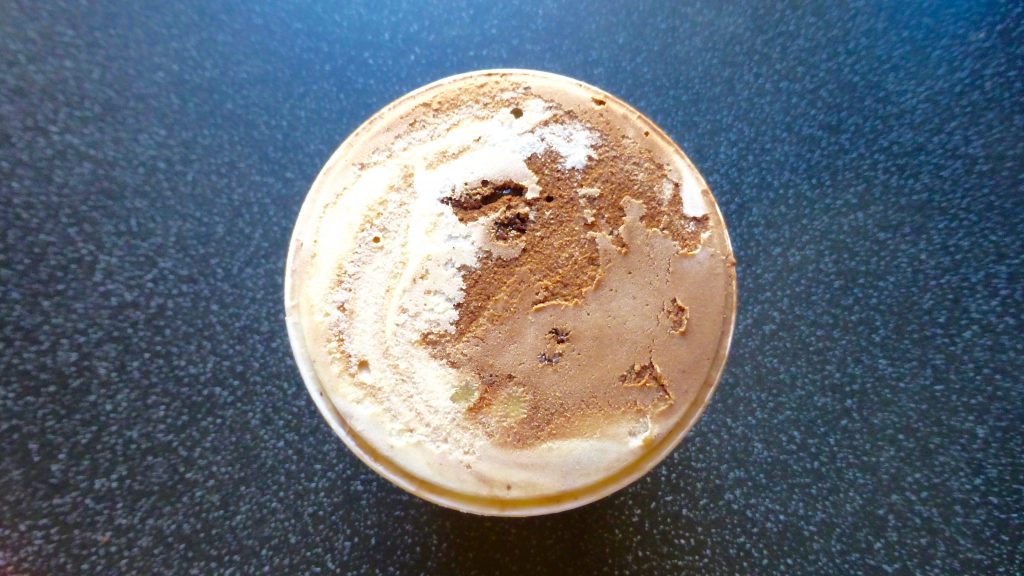 As always you have to be patient and leave it out the freezer for a good 5/10 minutes before you can actually get a decent spoonful out of it *snoooozeeee*. It looked quite pretty from the top with its swirls of vanilla and chocolate, and as I dug in the brownie chunks were evident. The ice cream was a smooth, creamy and as indulgent as I had hoped for, and certainly met the mark for quality. The brownie pieces were pretty sizeable and delightfully fudgy, rich in dark chocolate flavour and were embedded in the chocolate ice cream which gave a double whammy chocolate hit. 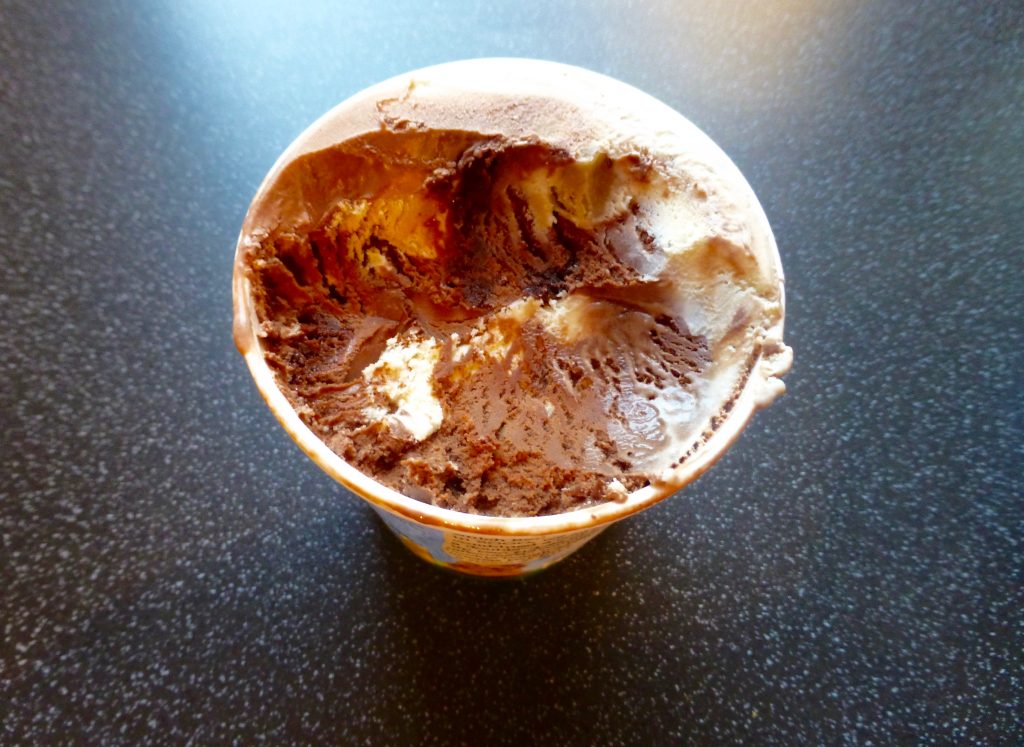 Kosher and suitable for vegetarians

Overall Ben & Jerry’s Half Baked is one rich and quite sickly ice cream, a little bit is all you need. My only negative is the chocolate ice cream overpowered the flavour from the vanilla ice cream making this essentially a chocolate ice cream with brownie and cookie dough pieces. It’s nice enough but not one I would fork out full price for, nor would I probably buy it again, there’s far snazzier flavours out there.